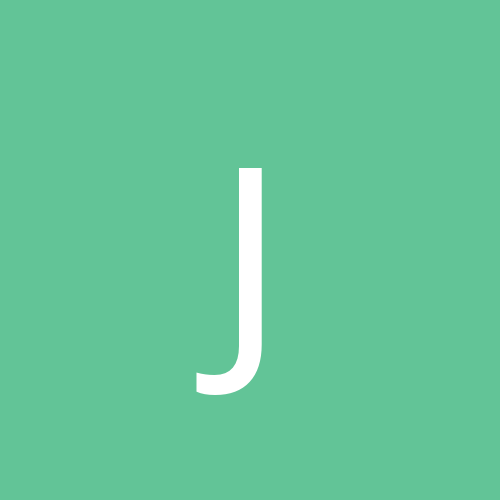 By Jughead,
March 14 in Engine & Drivetrain

Top Posters In This Topic

Sounding like a vacuum leak . You need to spray something around that gasket while running . That would answer why you need some many turns out if you are sucking extra air . The wrong impedance on yo

The timing curve is not going to adversely affect his troubleshooting