give a hoot read a book 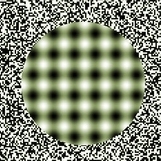