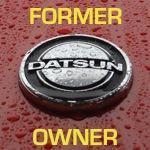 By Arne,
February 8, 2009 in Promoted to Knowledge Base