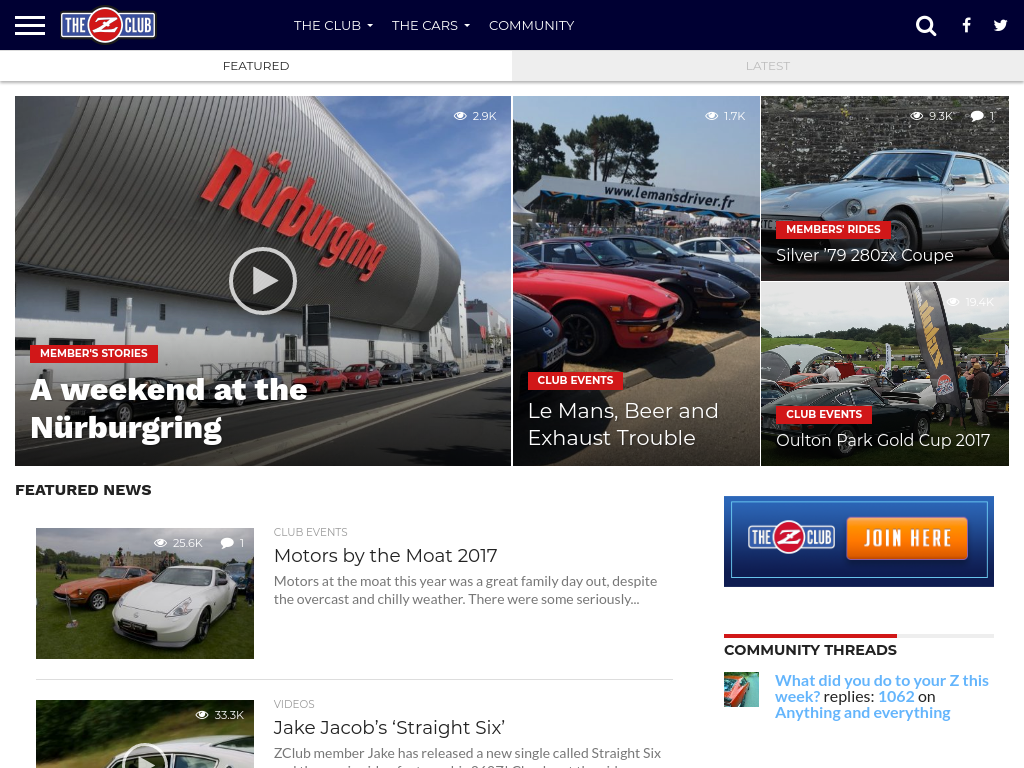 The Z Club of Great Britian 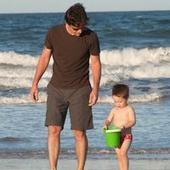 When Eddie Miller decided to buy a Z in 1976 he wanted to learn more about the cars and get first-hand experience of how they drove before he bought one.  Unfortunately, he discovered that no owner’s club for the Z existed. Undaunted and driven by the appeal of Zs, he took the plunge and purchased his car.

At the garage where he bought it, a very enthusiastic mechanic introduced him to other 2 owners. With this nucleus of Z owners and their valiant effort, the Z Club grew from an idea into reality. They had several meetings to get the show on the road and it was decided to spread the word to other Z owners that a Club was going to be formed: If they wished to be part of the Club all were to turn up at Eddie’s house for a formation meeting.

There are no comments to display.

Other links from 'Europe'