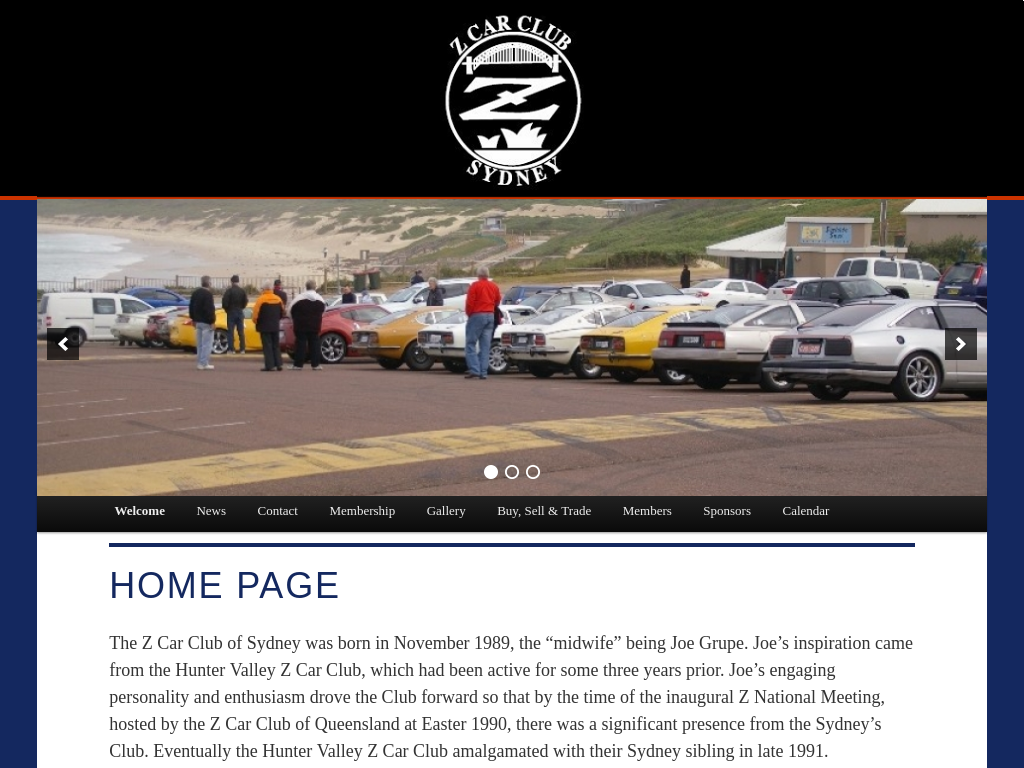 The Z Car Club of Sydney was born in November 1989, the “midwife” being Joe Grupe. Joe’s inspiration came from the Hunter Valley Z Car Club, which had been active for some three years prior. Joe’s engaging personality and enthusiasm drove the Club forward so that by the time of the inaugural Z National Meeting, hosted by the Z Car Club of Queensland at Easter 1990, there was a significant presence from the Sydney’s Club. Eventually the Hunter Valley Z Car Club amalgamated with their Sydney sibling in late 1991.

There are no comments to display.

Other links from 'Australia & New Zealand'