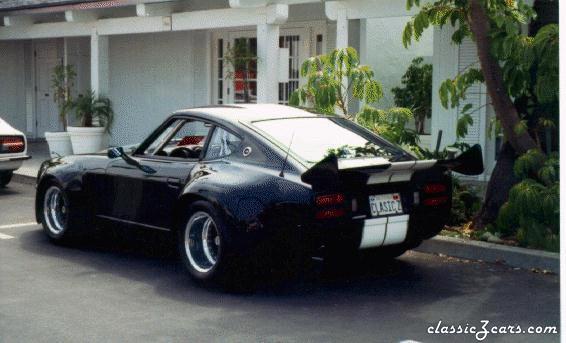 Quite the body modification on this baby. Extensive mods throughout.