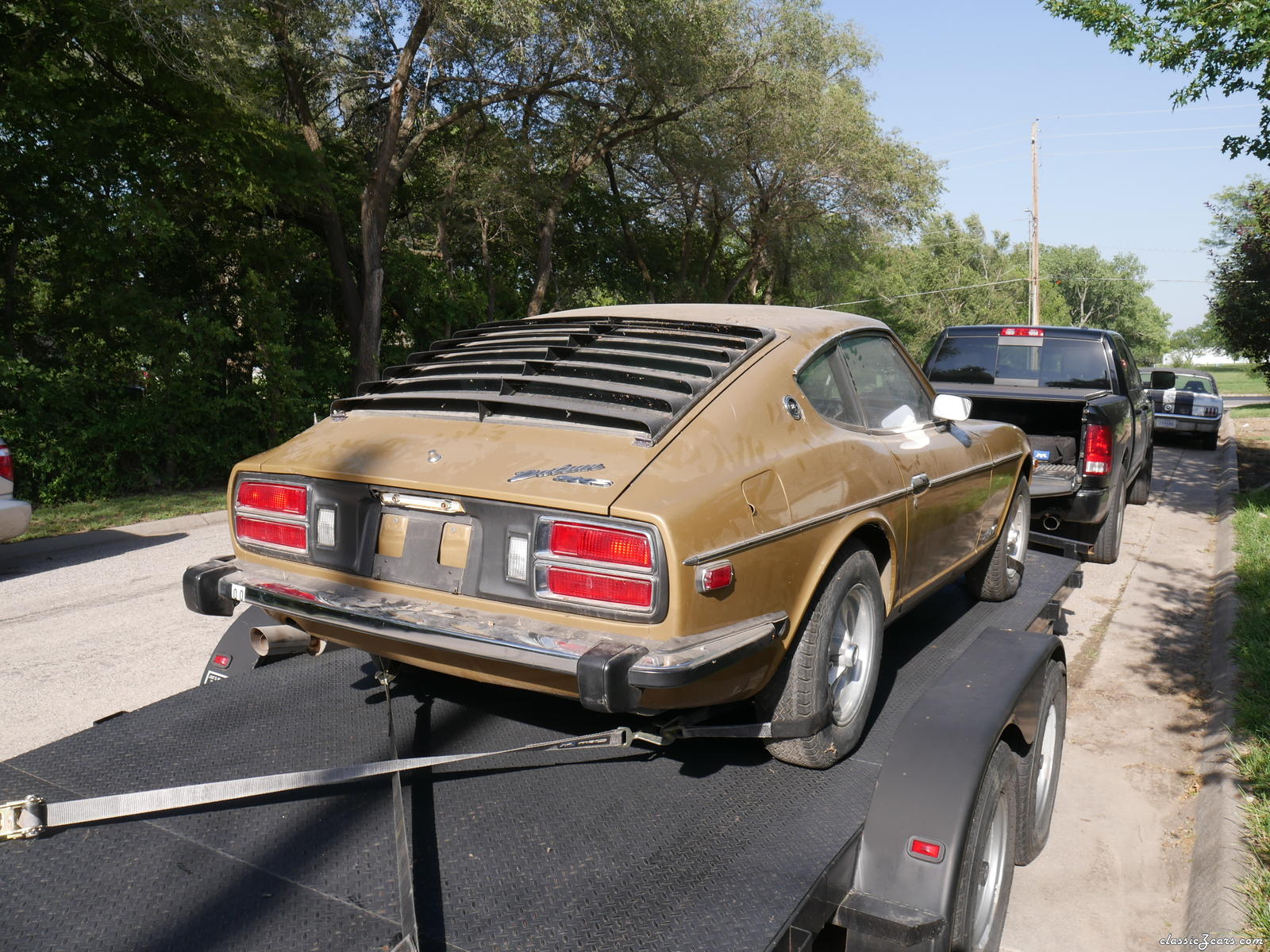 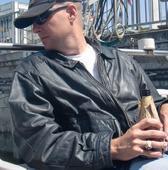 We had to knock down a wall to get it out.  The Z was put into storage in California in 1982 by its first owner, a military doctor.  The doctor died and 13 years ago the car was retrieved by his nephew who stored it in his shop with a goal to get it back on the road.  Life happened and the shop was expanded, the Z ended up walled in as a garage door was never built.  Zero rust.  This thing still smells new inside. The suspension bolts still have oem cadmium plating on them. You can still see the ink stamps of the factory inspectors from when new. This car is a true unicorn.  I’ve never seen anything like it.  It is as if it just rolled off the assembly line and into this guys workshop.  It wouldn’t surprise me if this is the lowest mile mint original Z outside of an auto museum.  The Car was too long to get it into the storage garage with all the rest of the items in storage and so the bumper was removed to shorten it a couple inches.  It was stored due to the car developing fuel system issues.  Mileage is 10383.  ?. Vin RLS30-016834